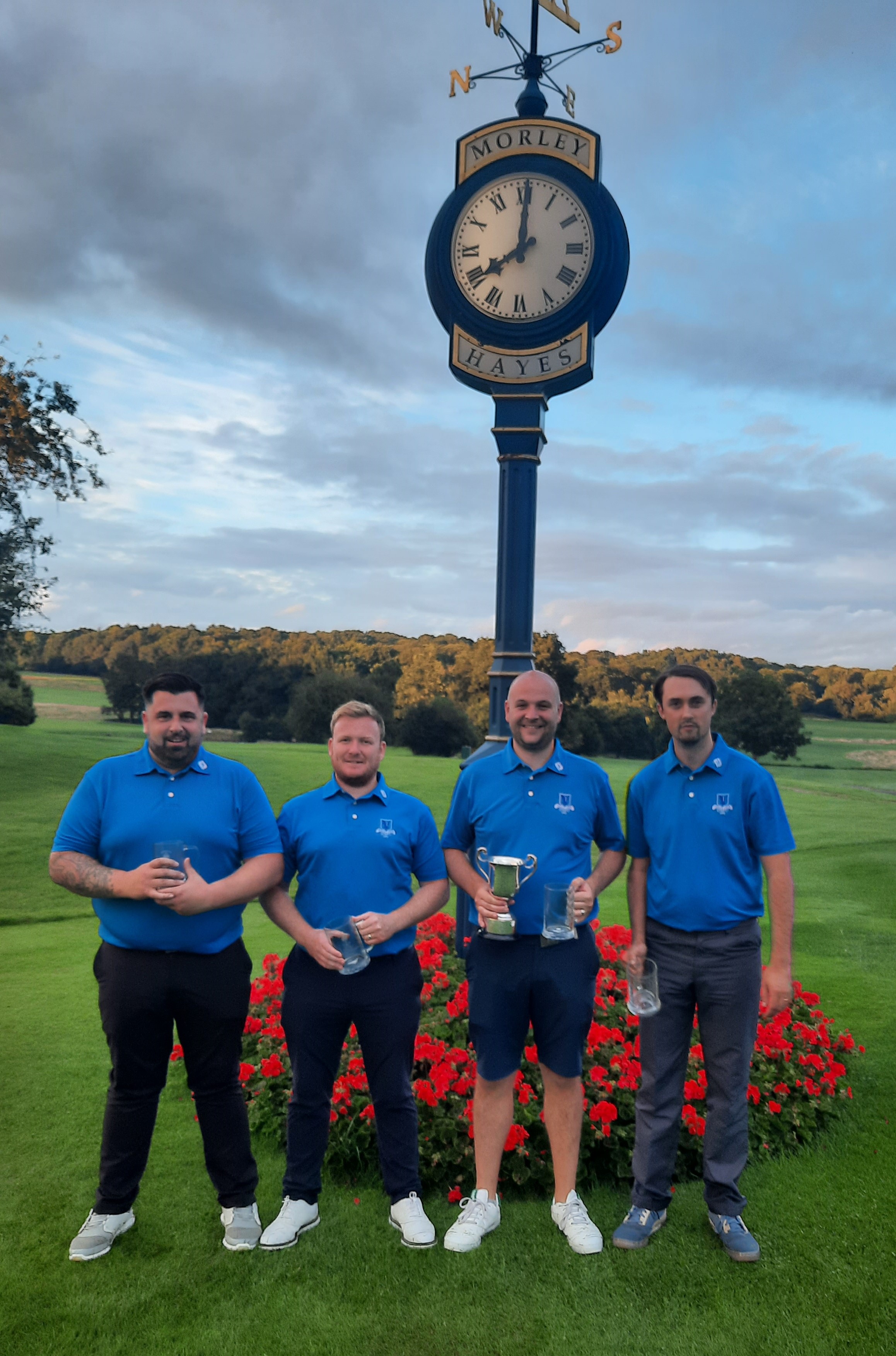 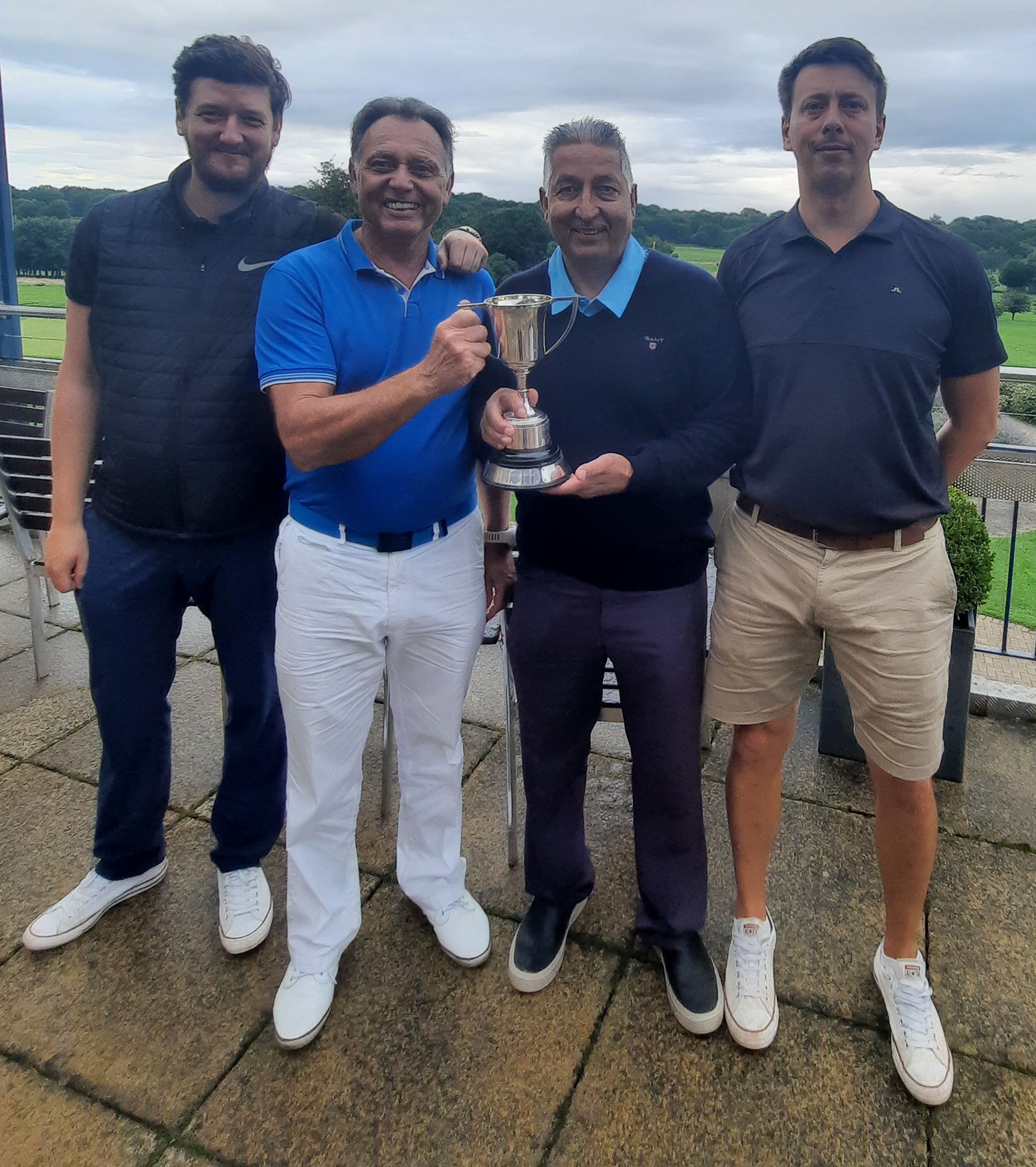 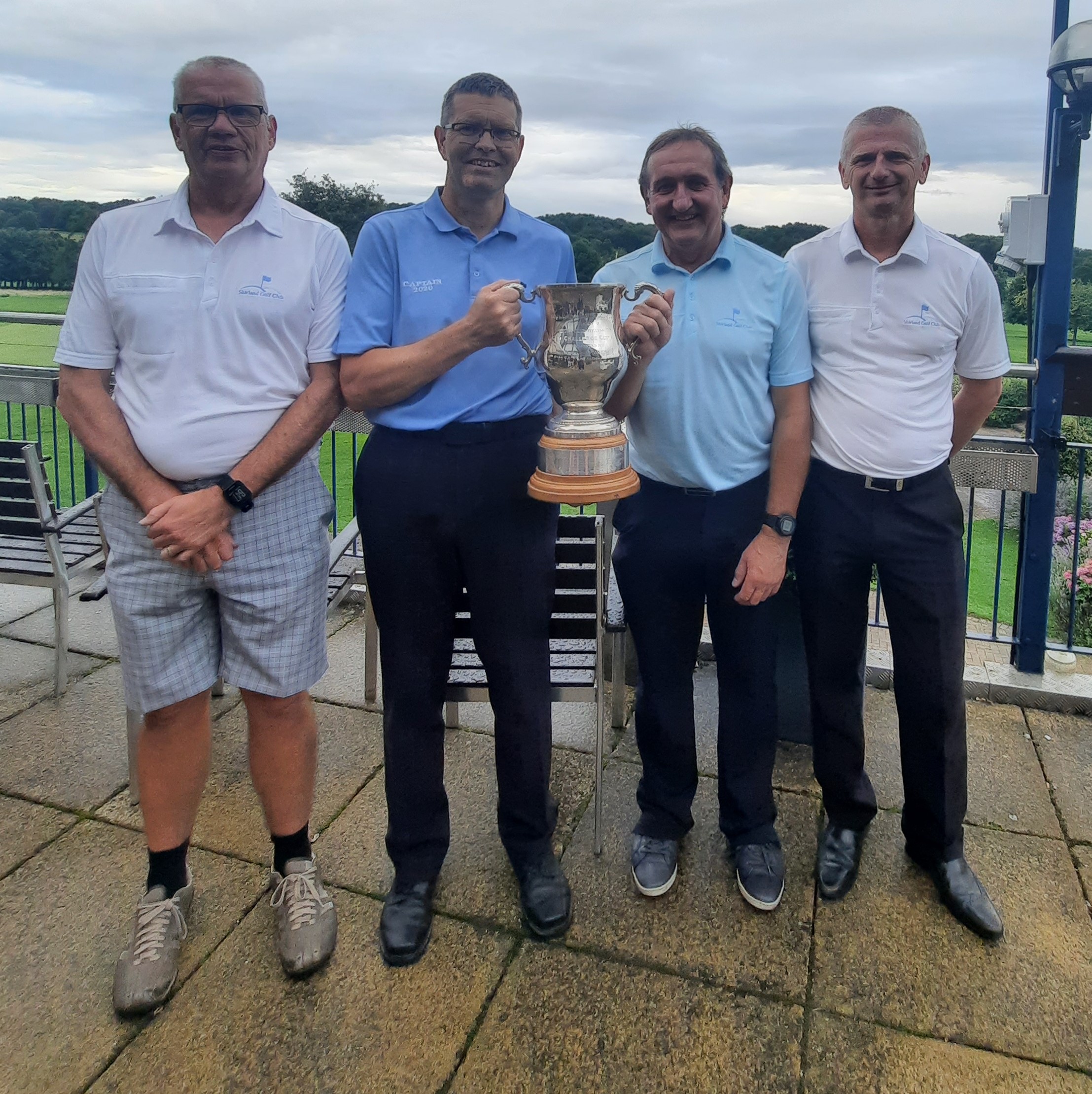 The Men's Interclub Foursomes were decided on Sunday at Morley Hayes Golf Club.

The winners of the Division 1 Devonshire Cup were Horsley Lodge, who beat Burton after 6 further play-off holes as 36 holes earlier couldn't separate them.

Finishing a good 90 minutes earlier were the Cartwright Cup winners Mickleover who triumphed over Shirland.

Shirland did however end the day with silverware as they captured the Crompton Cup by beating Breadsall Priory.