Chapel from the air!

The 6th Green at Chevin 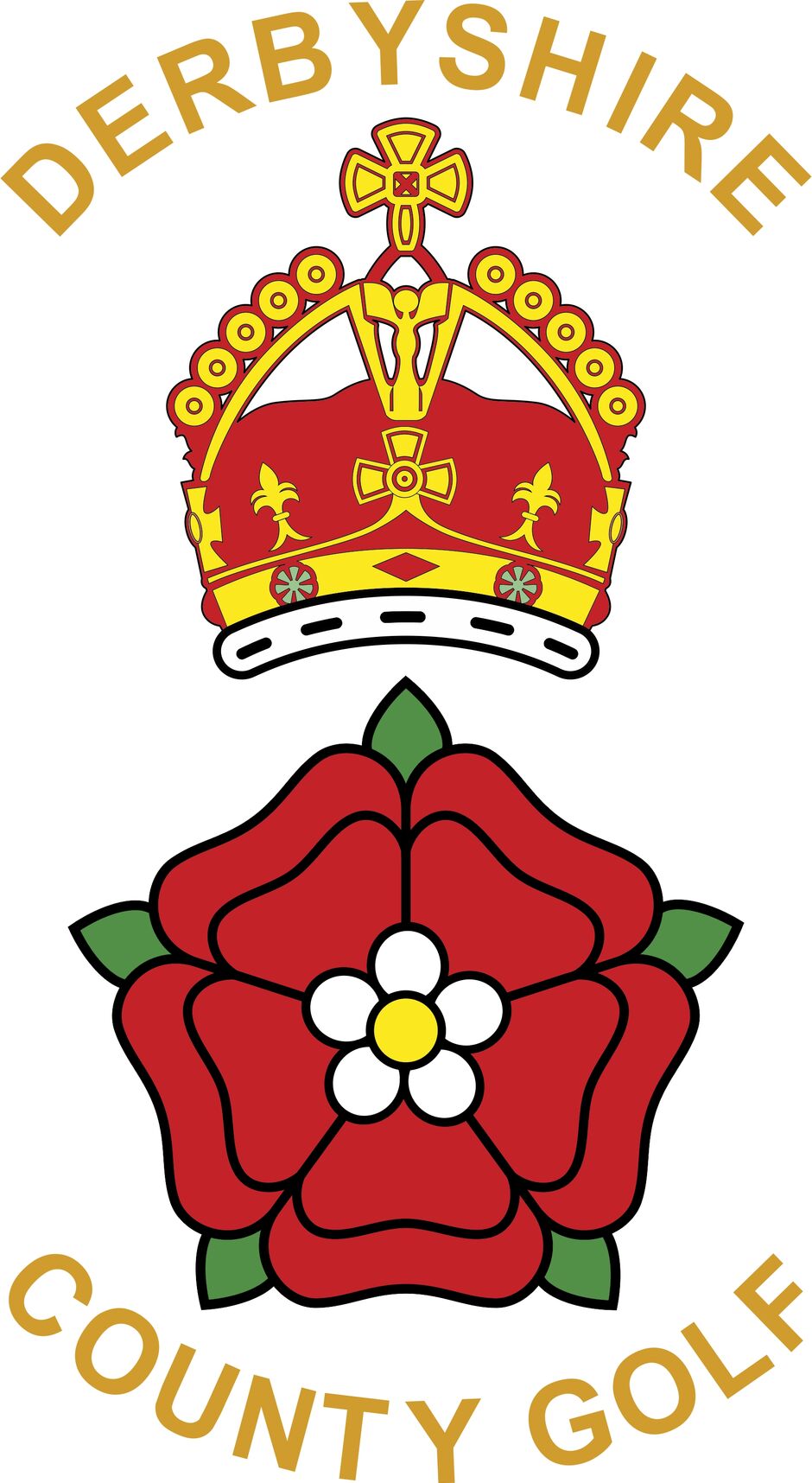 What a hardy lot those ladies of Derbyshire are.  I had one responsibility on the day, and I failed miserably.  After all that wonderful sunshine, we had what can only be described as a soggy day.

Despite my early morning fears of cancellations and Judy Gascoigne and the greenkeeper monitoring the practice green for signs of flooding we cheerfully hoped that the protocol for thunder and lightning may not be required.

For those of you who are not so familiar with the County Captain’s AMAM, this is probably the last major event of the year and is a wonderful day to bring the captaincy to a conclusion.

It also gives the county an opportunity to meet the ladies of Derbyshire who not only do so much for their own clubs but also support the county and our teams.

We have had a successful year in 2019.  We only came 3rd in County Week by virtue of games won and lost. Two of our ladies were selected to represent the Midlands in the eventual winning team at the Jamboree this year.  Well done to Lindsey Shaw (County Champion) and Catrin Russell (County Seniors Champion).

Hannah Morrison was selected for her first ever County Week and then claimed the Girls County Champion title and followed that up with the MNR Girls Champion.  And recently our girls team won the scratch league for the first time in 20 years.

And its thanks to the clubs and ladies that we are able to coach our teams, provide them with kit and allow them to flourish in the region and nationally.

A small county we may be in real terms, but we have big heart and a drive to succeed and its down to the ladies of Derbyshire that we can do this.  So, we say thank you to all of you.

Before moving onto the main prizegiving, Vice-Captain Janet, took pleasure in announcing and presenting second team colours to Libby Harrison and Fiona Roberts.  Congratulations to them both.

21 teams entered this year and the event was a wonderful success and my thanks go to Matlock for hosting us and to the catering team of Robert, Nathan and SJ for looking after us so splendidly.

Mr and Mrs Lancaster did a sterling job in getting the teams off with all the right information, cards and encouragement.  Maggie Wylde did a wonderful job in encouraging everyone to purchase a raffle ticket.  It also gave her an opportunity to catch up with friends old and new.

Our halfway house hosts (not easy to say) were just marvellous.  Judy Gascoigne and Jeanette Brown played a huge role in encouraging everyone to carry on playing despite the weather.  Do you think the Pimms played a part too?

Finally, a thanks to Janet Thomas, my right-hand woman throughout this past few months.  She has done a great job in managing my stress levels and dealing with my many demands. She’s now learning how to drive a buggy and put messages out on What’s App at the same time.

Thank you JT and I wish you and Mel Prime all the best for 2020.

On top of all this the ladies and gents who played in the AMAM also contributed to £358 in raffle and donations.  This will be split 50/50 with my two favoured charities, Cancer Research and Alzheimer’s Society.

Thanks to the county players and reps who entered the event and especially County President Paul Longden and County Vice President, Cynthia Machent.  Thanks also to all the ladies who couldn’t make it on the day but your good wishes and support throughout the year have been more than I could have wished for.