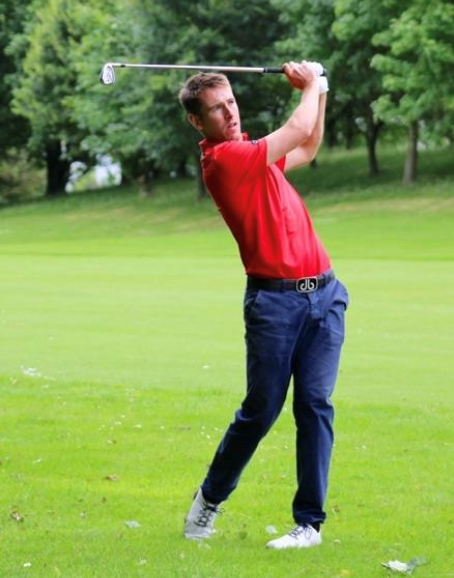 Nick joined Kedleston Park Golf Club in 2004, aged 11, following his Dad (Gary) as a member. Supported by the  junior programme, he quickly broke into the county setup winning the 2009 Derbyshire Boys and Matchplay Championships. He was also a member of the County Junior team which qualified for the English County Finals for the first time. Nick earned an England call-up at under 18 level for the 2010 Home Internationals and European championships. Following a spell as a professional, Nick returned to the amateur game in 2018 and County golf where he helped Derbyshire to the Midland league title in 2019.

Nick said " It's an honour to be nominated to become County Captain in 2022. Derbyshire golf has played a huge part in firstly helping me become the player I am, but also the friendships and great times I've had along the way. I look forward to taking on the challenge. "