On Sunday, the Men's elite battled the dry, firm fairways of Kedleston Park whilst competing for the Henriques and Leo Feeney Trophies. 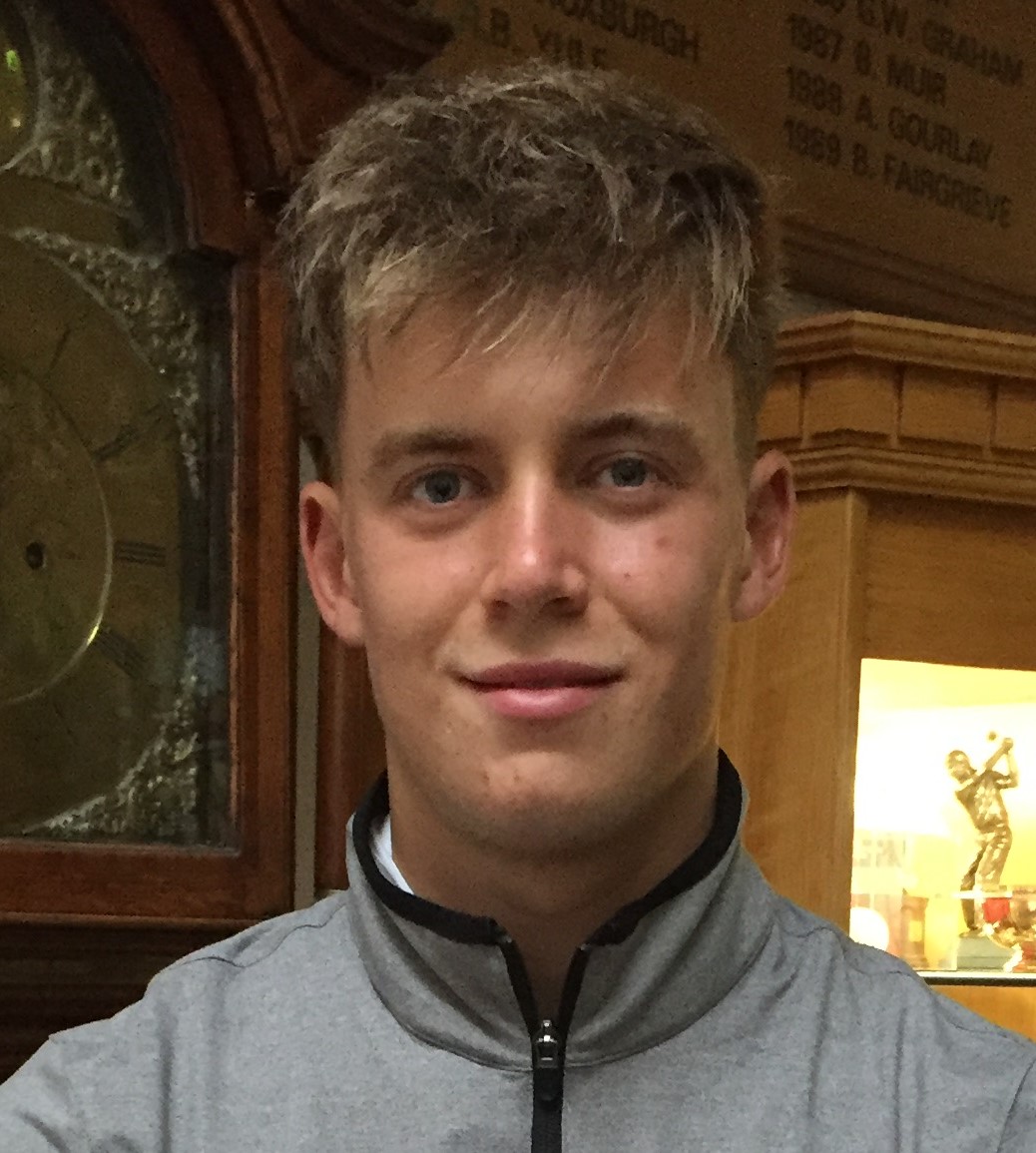 It was the first major event to run in Derbyshire following the struggles with Covid. Many thanks to Robert Simpson and his Kedleston team who assisted well from start to finish. Past President, John Beddington braved the chilly but sunny morning to start them all on their way and was ably supported by current President, Cynthia Machent.