Last week saw the playing of the Orr Cup at Erewash Valley GC. This event attracted a good sized field and despite the constant rainfall was hotly contested.

After setting the pace with a two under 70, PGA Professional James Whatley was eventually pipped to the title by Craig Longmore (68) who is currently playing out of Worksop GC. Craig is currently the Derbyshire Golf County Welfare Officer and has been striving for a time to get to scratch. What a time to do so.

Ryan Wesselingh and Josh Ashton both of Kedleston Park finished 3rd and 4th respectively, both shooting 71.

In the Nett Competition, local golfer Haden Green from Erewash Valley won with a 69 followed by Nigel Bratton of Morley Hayes and Jack Marron of Notts GC with 70s.

Erewash Valley proved excellent hosts and despite the weather everything was first rate. 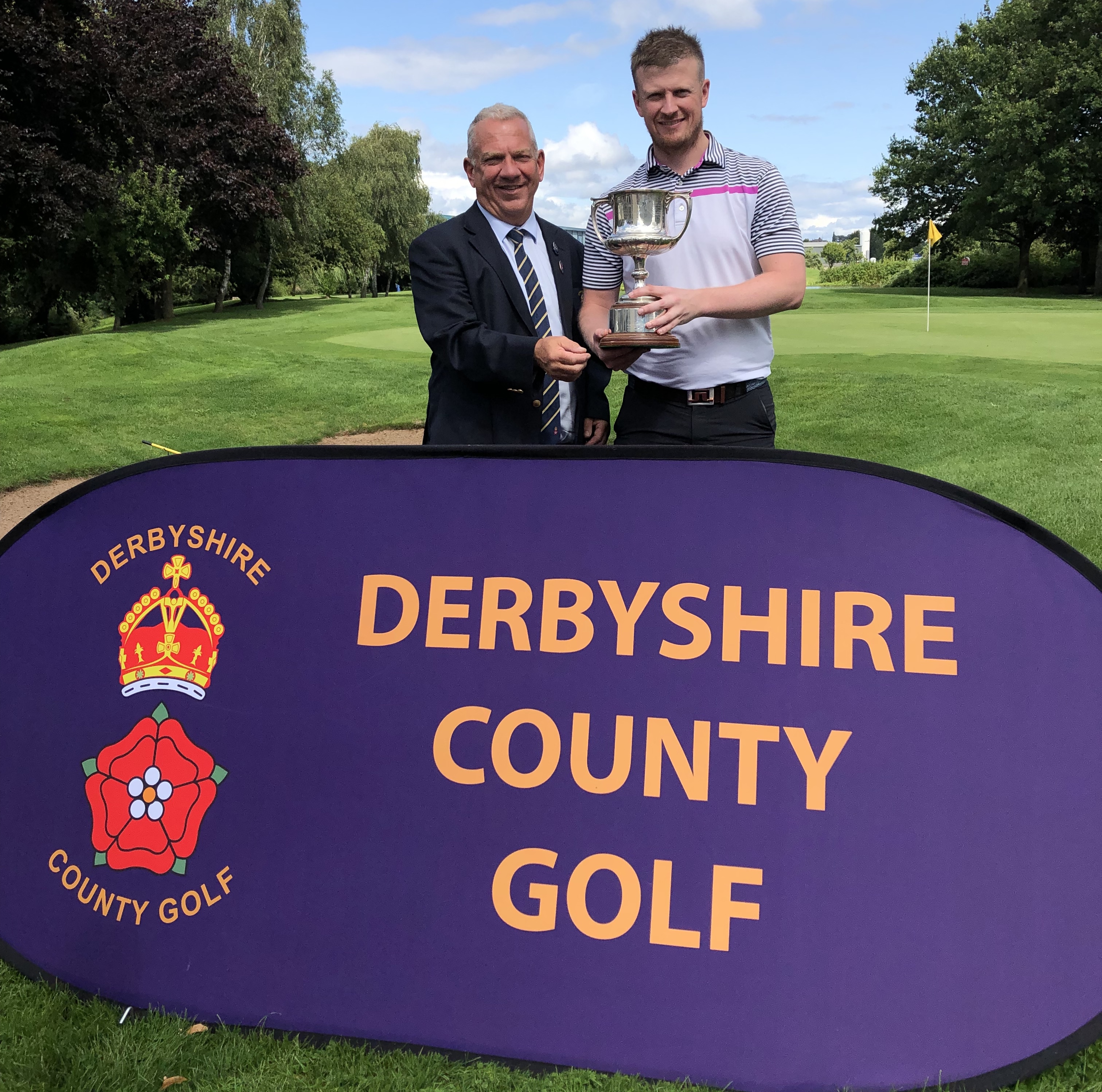